In the past homes were far from “smart” and that doesn’t mean the residents were stupid, it just means the home couldn’t do fantastic things like a smart home of the 21st century can do. Today’s technology allows home residents to operate everything from light switches to appliances with the touch of a finger to your smart phone, and with the improvements coming all the time via things like smart home 2.0 and artificial intelligence, it will continue to get even more exciting in the future.

What are the differences in smart home technology?

When smart home technology was just appearing, the homes were actually just “connected homes,” which mean the home’s wiring and wireless infrastructure was fully capable and designed to interact with online applications via the Internet and a computer network system built into its structure. Even these mere connected homes are growing in popularity, as in 2015 Berg Insight reported sales of almost 10 billion dollars, and by 2017 it had jumped to 44 billion dollars.

However, as the technology got better, the home’s systems like electricity, Internet, appliances, heating, cooling, and even raising and lowering blinds, etc. were all geared to be able to work together via smart home technology. No longer do you have to worry about burning down the house if you think you left an iron or stove on, just get out your smart phone, query your house and if so, they smart home technology can turn that pesky iron or stove off and you can go on with your vacation with perfect peace of mind.

The Internet of Things is what has brought all of this smart home craze into being. This stands for all the interconnected apps and items via digital networks. These days it can include products from your lights to your fridge and just about any appliance. Believe it or not, the beginning of this type of technology had its infancy way back in 1975 when a Scottish company invented what is called X10.  This X10 was the technology that made it possible to interconnect things via transmitters and special codes and commands. It used the electric lines, which occasionally caused issues since false signals could be read as commands and the fact that electrical lines can get what is called noisy with so many products and things running through them that could interfere with each other.

That brought in radio waves, which is what things like BlueTooth and Wi-Fi and your smart phone work with. Home automation uses radio signals to do its things, and two of the most popular networks is ZigBee and ZWave. Surveys show that more and more people want Smart Home technology in their houses, with one in 2016 showing that out of a surveyed 4000 people at least half wanted it and were willing to pay more for a house that had it installed.

What problems does smart home have?

There are still a few bugs to work out in the Smart Home technology and Smart Home 2.0 is trying to fix these issues. For instance, one issue with smart home technology is that it can’t tell the difference in who is giving a command. For instance, if a two-year-old gets a hold of your smartphone and starts turning lights off and one, the computer is going to do that and doesn’t understand that it’s a strange thing to do. Perhaps in the future it can be taught to tell if the command being given is actually a logical one and to refuse bad commands.

So, one issue is that the artificial intelligence running smart homes needs some type of training to understand its job more clearly. It needs, for example, to understand that there is not just one person controlling things, and to know if the adults in the house are the main ones to obey a command or if it is just little Johnny playing with those lights again. Or if you have guests, it needs to know to turn on that heater in the guest room while normally it is left unheated, etc.

What problems does smart home 2.0 take care of?

The Smart Home 2.0 and beyond improvements will solve much of these problems in time. Having a smart home is expected to mean that everything in it is interconnected and works together to make the lives of the residents easier. It can be everything from your fitbit helping you lose weight, to your fridge displaying a list of things you need to buy at the store on the way home from work.

Today, you can already run your TV watching thru smart DVRs and other tv systems that know just want you want to see and program it ahead of time for you to just call out loud and tell it what to pick. Or you can have peace of mind with the security of your home and have wireless door locking capabilities that can be shared with whomever you want to be able to unlock your doors just like a password unlocks your accounts these days already.

Smart Home 2.0 has things like a completely managed infrastructure of apps running the things in your house, and it can integrate with dozens of partners, providing gateways to better security, better entertainment and more comfort for residents to enjoy life to the fullest.

Previous Article
General Advantages of a Smart Home
Next Article
Can a smartphone improve your relationship? 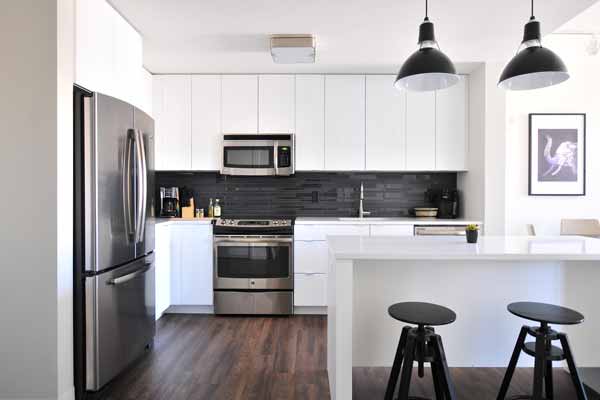 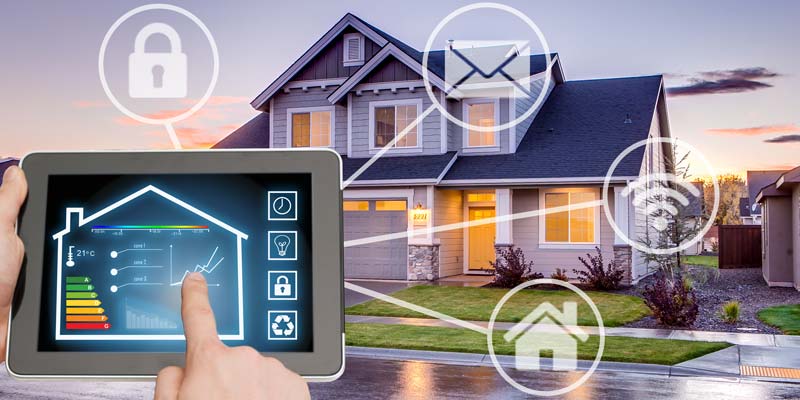