Despite the positive momentum received by the wearable technology when it was first released, the expectation of the market have not yet been met. Many wearable devices will find themself tucked away after only a few weeks of usage. Now the question arises: "Are wearables a technology of the future" or do they have a bright future. A few weeks ago, Intel axed its division that worked on the health wearables. Intel has been slowly reducing its own line of wearables for the past 3 years after the acquisition of the basis fitness watch didn't pan out as expected.

Wearables would experience a boost in the future, and its application would move beyond fitness tracker if special attention are placed on some aspect.

A look to the future

Designs of smart watches will get slimmer and more attractive as technology itself. Internal components would be tailored for smaller devices.The vast majority of smart watches on the market, and to some extent even the Google Glass are bulky and look more than a piece of technology than a fashion item. In the future, there will be a lot more of emphasis on the beauty and fashionable appearances of wearable technology.

With technology developing at high intensity, the consumers are getting more demanding in terms of innovations. Hence companies are looking to fulfill these demands and bank on the success of their products in the market. The technology is allowing users to use technology while on the go without interfering with the normal tasks. The major aim of the device is to make it convenient to be used and handled with freedom to any movements and habits of the person.

Previous Article
General Advantages of a Smart Home
Next Article
The Next Generation of Smart Homes: Smart Home 2.0 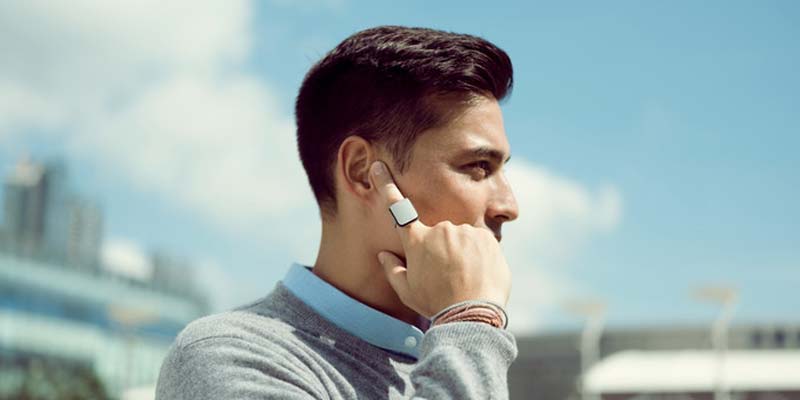 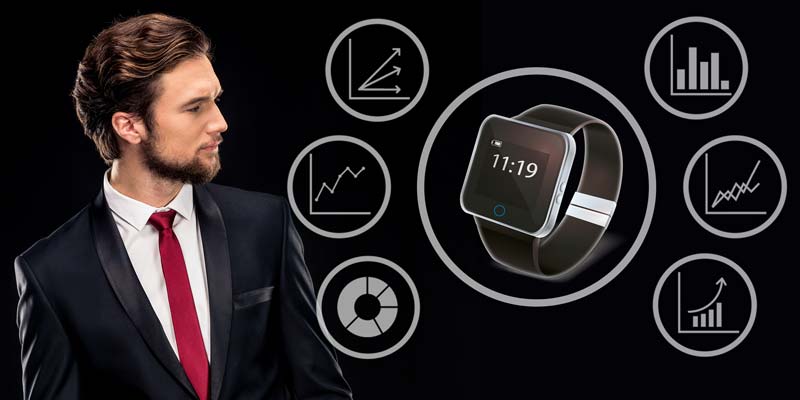